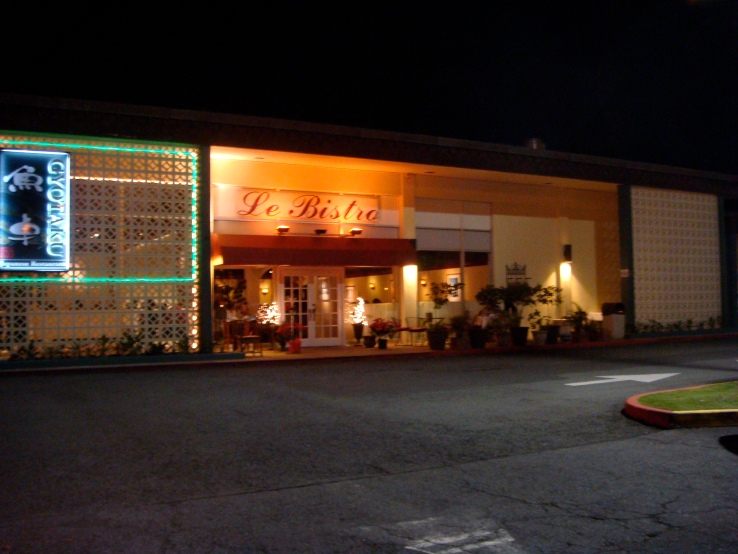 The day after my birthday was much better than my birthday. Mainly because K was home and off from work.  In the morning Sarah and I went to yoga class at Koa.  I haven’t been to yoga in yeeearrrrrrs. I once was very consistent which brought me alot of  joy.  My former teacher in Manhattan put just as much emphasis on the meditation as the physical practice.  The last class I took with him,  he discussed  how important it was to actively meditate on your presence in the world and not take being alive for granted.

To back track a little, my teacher Dharma was very amazing– in his 60s/70s his body looked like a 30 year old. He was the personification of profundity.  The first time I took his class he told me to go into my handstand ‘with anger’ and for the first time in my life I flipped up into a handstand with no problem.  His energy was just amazing–made you feel like you could do anything.

This is Sri Dharma Mittra: 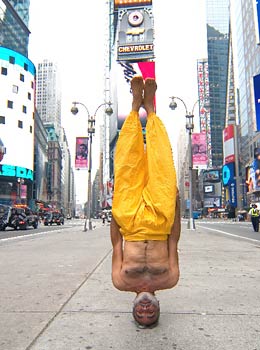 Back to the day I took my last class with him: he was trying to illustrate his point about meditating on your presence and he said that some people die suddenly and if they haven’t been mindful of their existence they might not know they died–that they continue to walk the earth living their life and not knowing they’re dead.  I took him very literally and after class I went up to him and asked earnestly  ‘Dharma how do I know I’m not dead?’  He looked at me for a second then answered ‘you have to meditate on it’.  As I’ve said I’m afflicted with intense fear of death so after that I never went back.  After taking class with him longer than any other teacher I just never went back.

At Koa, there’s not as much focus on the spiritual side.  I mean it exists, it’s just not like Dharma.  The teacher Kate was very kind, firm, and intuitive about our capabilities.  The school itself is intimate and comforting.  I am definitely in bad shape.  No doubt.  I’ll go back but I also want to try other schools like Purple or an Iyengar school in Manoa.

Sarah and I had lunch at Aloha Salads and I picked up a copy of Nothing to be Frightened Of by Julian Barnes at Book Ends.  I love talking to Sarah.  We’re quite different but when she describes how she feels about things I recognize something familiar–being an only child is probably part of it.

In the evening K and I met the Lums, Wayne, Cora, and their friend Diane at Le Bistro for dinner.  I had two glasses of wine and some seared ahi.  My tolerance for alcohol has gone down the tubes.  While I’m in the moment I feel in charge of all my faculties.  But then the next day I remember things I said and I’m kind of befuddled by why I would say various things.  Not like I say anything bad or rude just not anything that I can remember thinking to say.

Dinner was great.  I loved it.  K met Wayne and Cora for the first time and he was charmed by them–particularly by a story of Wayne, his tendency for day dreaming, and a tree.  We also learned that Cora, his wife, was a Hong Kong film star. I feel like a doofus for not having known that before.  We’re looking forward to watching her films.

Wing Tek had a seating plan for dinner and he put Diane next to me who used to be the director of ACV. She was very very nice.  She seems to have a very interesting family story.  I look forward to seeing her again and hearing more about her aunties.

This week Wing Tek is hosting a dinner for Kimiko who’s coming to town.  It’ll be nice to see her.