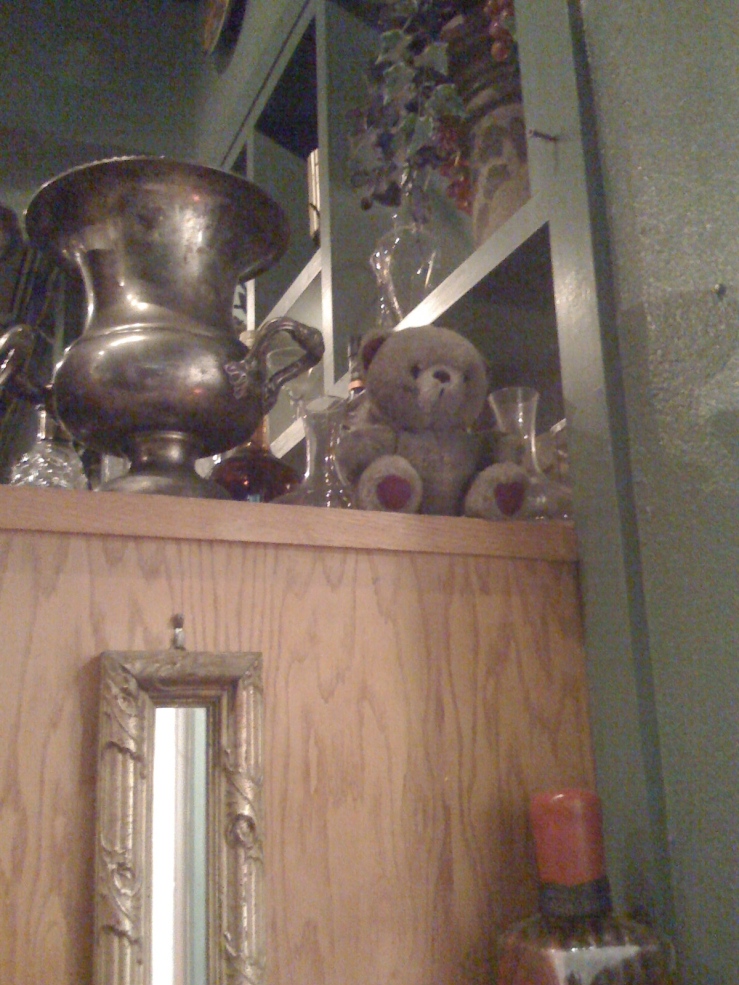 I haven’t posted in what feels like a long time.  But it must only have a been a couple of days.  We tried the restaurant Baci the other day before we headed to a work party for K.  Baci was alright though oddly filled with Haoles: the staff and the patrons.  I ate veal which was weird.  I never eat veal.  I only ordered it because it was the waiter’s recommendation. Everything was perfectly nice but seems to exist in Kailua more like a novelty.  I’m not opposed to going back again.

The party was in Waikiki in a lovely two story house.  It was a moving party for one of K’s coworkers.  It was fine.  The most notable thing being how pretty the house was.

I thought I had alot to write but I don’t really.