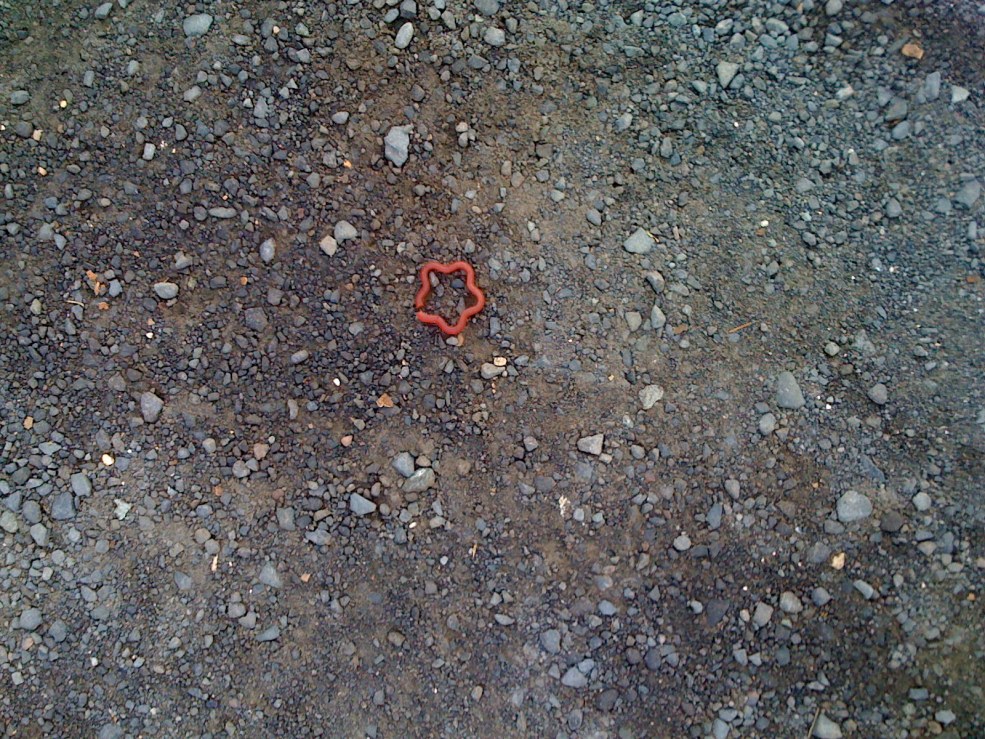 Diane, this lovely person that Wing Tek introduced us to said that if we ever wanted to try Lomi Lomi massage that she had a great person to recommend.  We do.  And she did: Maka at the Kailua Medical Arts Building.

Lomilomi, (Hawaiian: masseur, masseuse) is the word used today to describe Hawaiian massage, traditionally called lomi (Hawaiian: To rub, press, squeeze, massage; to work in and out, as the claws of a contented cat).

Although the word kahuna lomilomi is widely used in contemporary writings, traditionally the people who performed lomilomi were called ka po’e lomilomi (the massage people) or kanaka lomi (massage person). A related term, kauka lomilomi, was coined in 1920 to describe osteopathic physicians. The word kauka is the Hawaiianized version of doctor.

Like all endeavors in old Hawai’i, lomilomi was conducted with prayer and intention.

Lomilomi is now a common and popular form of massage throughout the world, especially in Hawai’i, Japan and Europe. Traditionally taught lomilomi practitioners are generally unwilling to work at just any spa or massage office. They prefer to treat selected clients quietly and privately, often in home settings. Lomilomi practitioners may also ask their clients to pray, meditate, change their diets, and engage in other self-help activities usually believed to lie outside the scope of massage. Lomilomi is a holistic healing tradition beyond simple massage.